Over the past few months several non-biking friends have mentioned that they are put-off motorcycles and motorcyclists because we always look grungy and dangerous.

I didn’t like to tell them that was the whole idea, but it did set me thinking. 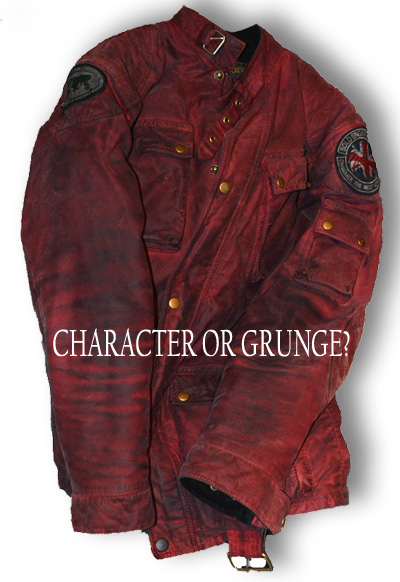 Maybe I’m looking grungier than usual; or is what I see as characterful seen as grunge by others? In places like Italy, most of Eastern Europe and Russia the biking community is much younger… i.e. a lot of men and women under 30. And the majority look cool, not just fearsome. Motorcycling used to be promoted to young people as a fun, cheap thing to do. But I doubt many under 30’s are spending £10,000+ on a new bike In the UK the number of riders is in decline - overall there are 120,000 less registrations of all bikes and scooters  than last year. Are we alienating a new generation of bikers whilst we pursue the fantasies of black leather, grunge and über technicity?